THE LAST VICTORIAN AND THE FIRST BABY BOOMER

The home of the author of The Unholy Trinity Trilogy

Where's Sailor Jack? - No Precedent - The Dove Is Dead

John Uttley was born in Lancashire just as the war was ending. Grammar school educated there, he read Physics at Oxford before embarking on a long career with the CEGB and National Grid Group.

He was Finance Director at the time of the miners’ strike, the Sizewell Inquiry and privatisation, receiving an OBE in 1991.

Shortly afterwards, he suffered his fifteen minutes of fame when he publicly gave a dividend to charity in the middle of the fat cat furore. Following this, he took an external London degree in Divinity while acting as chairman of numerous smaller companies, both UK and US based.

He is married to Janet, living just north of London. He has undergone several of the rites of passage of later life between these three books; in particular, he has given up his business interests, the three children have flown the nest, and the old family dog has died. 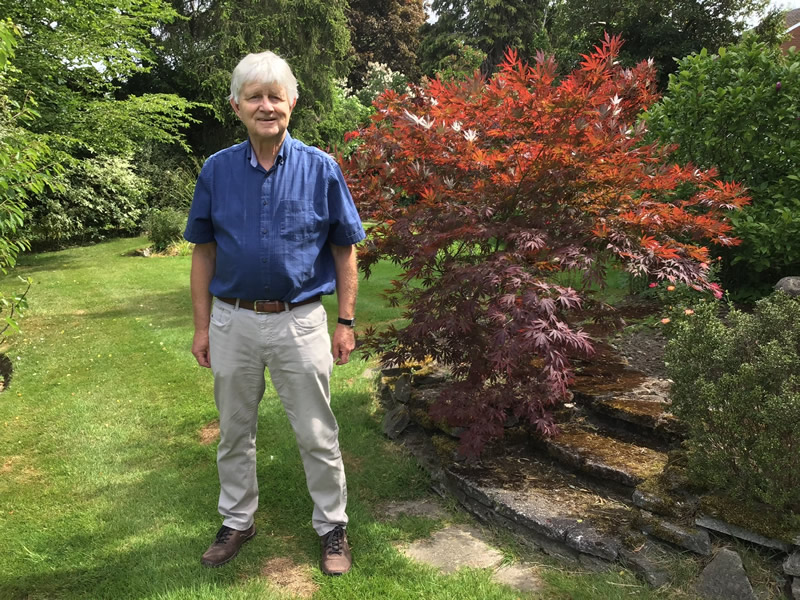 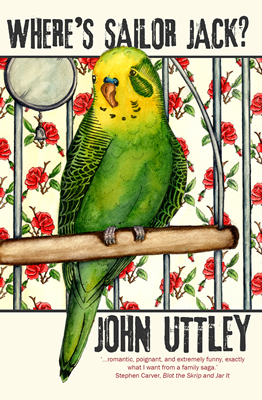 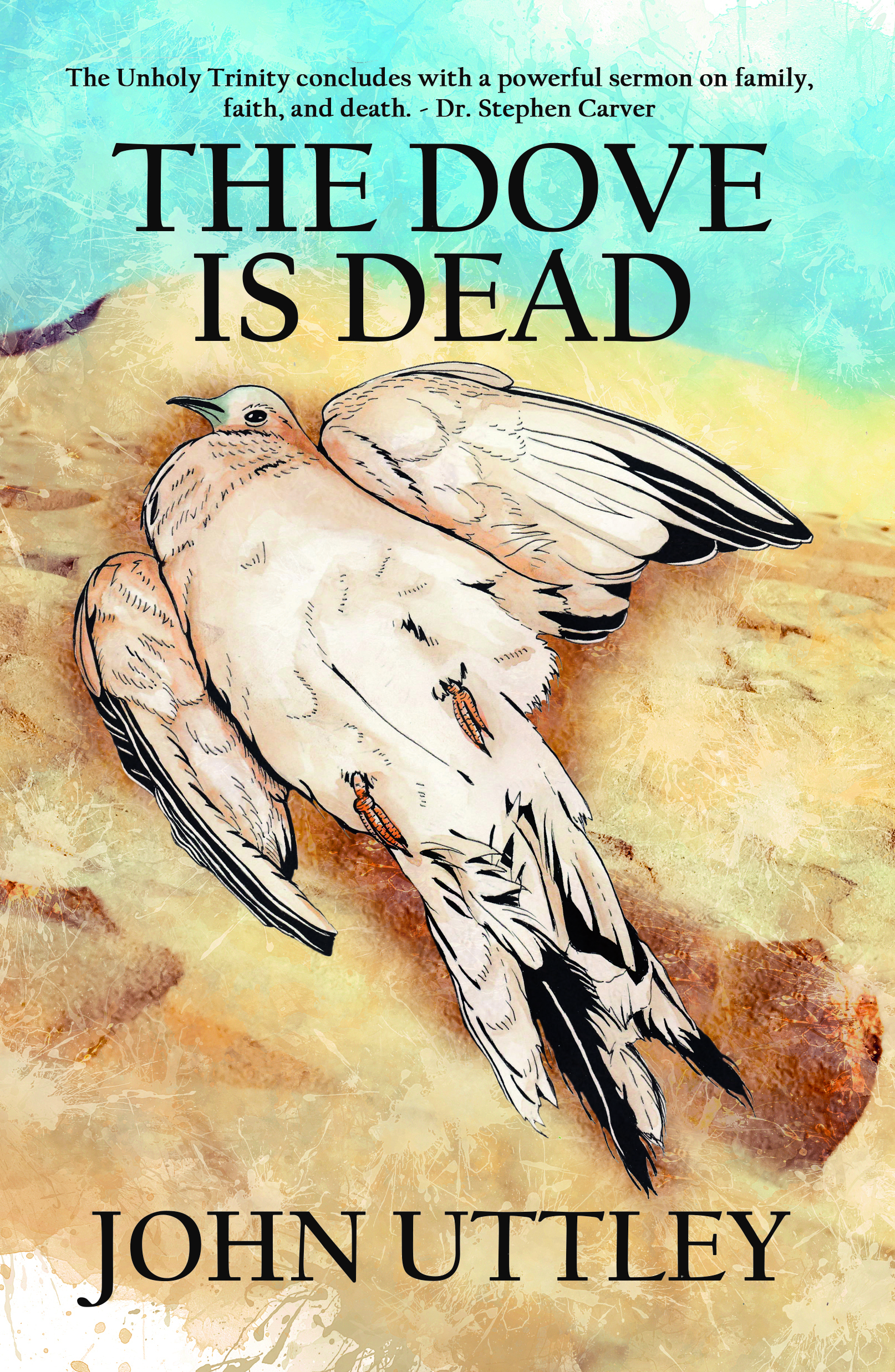 “In the war, before I was born and when my Dad was in the navy, the family had a budgie, Tinker, who they’d trained to say ‘Where’s Sailor Jack?’ It’s part of our family folklore. My Dad died years ago, but I still ask that question.”

“There wasn’t a lightning strike at the church in Evesham where the funeral took place, which Bob regards as sufficient evidence that his theology is sound.”

“It does seem to me that the Dove is dying. Whatever it is that keeps the western world together, if anything, it’s not religion.”

The Dove Is Dead